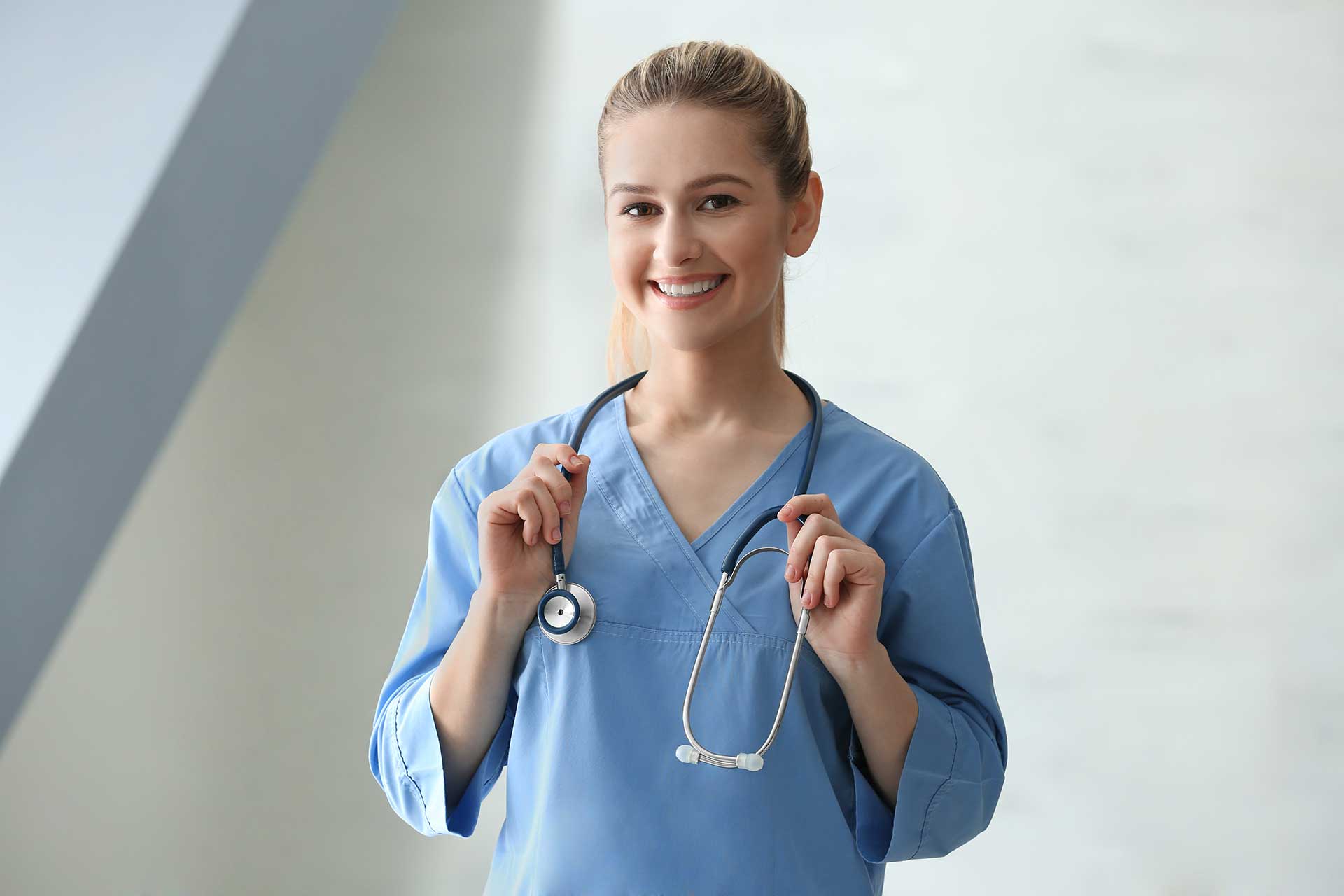 All of CAPA’s CRNA’s are certified by American Association of Nurse Anesthetists and are licensed by the North Carolina Board of Nursing. A CRNA is an advanced practice registered nurse who has completed education and clinical requirements to provide anesthesia to patients. Prerequisites to CRNA training include an active RN license, a minimum of one year critical care nursing experience, and a Bachelor of Science degree in nursing. A CRNA has completed 24-36 months of education and clinical practice in an accredited Nurse Anesthesia Program and passed a national certification exam. A CRNA receives a Master of Science degree in nursing specializing in anesthesia upon completion of his or her training program.

Stacy Hughes, CRNA
Stacy Hughes, CRNA, graduated with honors from the University of North Carolina at Greensboro with a Bachelors of Science in nursing in 2004. After working several years in ICU and SICU at High Point Medical Center, she completed the Nurse Anesthesia Program at Wake Forest Baptist Health. She graduated with a Masters of Science in Nursing from UNCG and a post-master’s certificate in Nurse Anesthesia in 2009. Mrs. Hughes has been a CRNA since 2009, spending her entire anesthesia career at Carolina Anesthesiology.

Font Resize
Contrast
Accessibility by WAH
Call Us Text Us